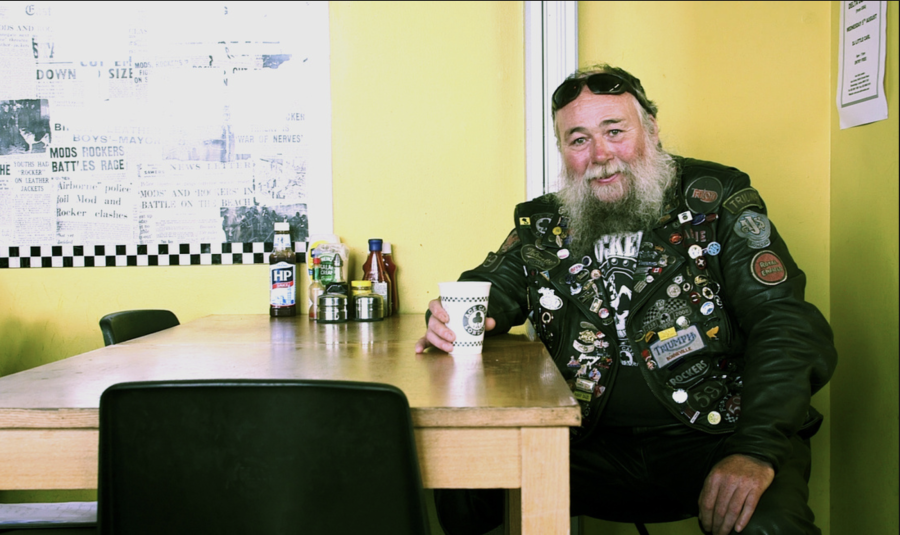 Documentary about bikers which features footage from Chelsea Bridge Boys 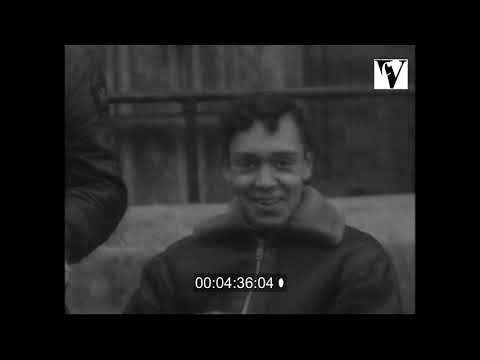 This documentary explores the London rocker culture, from past to the present day. Director Pete Rogers has spontaneous conversations with people in the scene like Mark Wilsmore who now runs the legendary Ace Cafe in London. He tells the story of the cafe’s survival from a truck stop/service station, the bombing raid during WW2, to its re-opening in 2001.

Mark and Gary from the 59 Club speak about Reverend Bill Shergold, who began reaching out to youths that frequented the Ace in its sixties heyday and built the 59 Club into a motorcycle club. The project usues extensive footage and outtakes from Villon Films' Chelsea Bridge Boys. 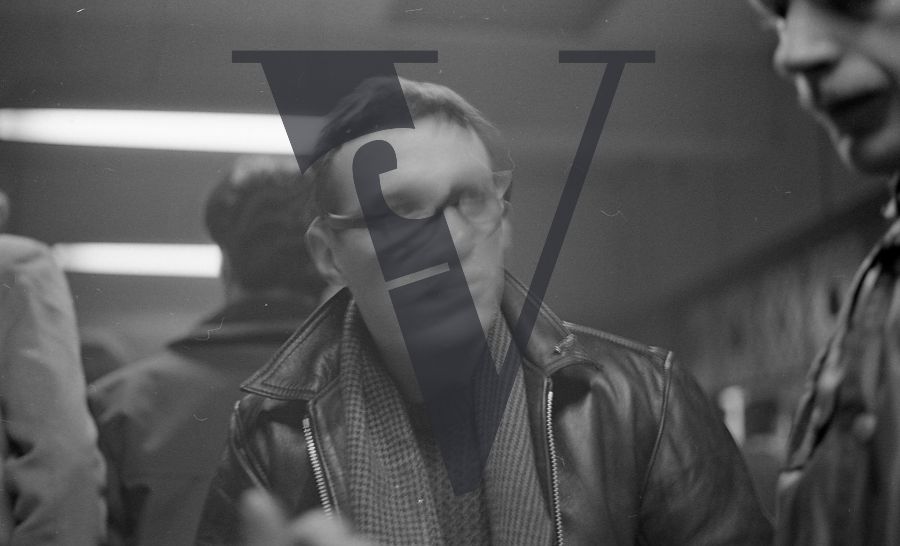 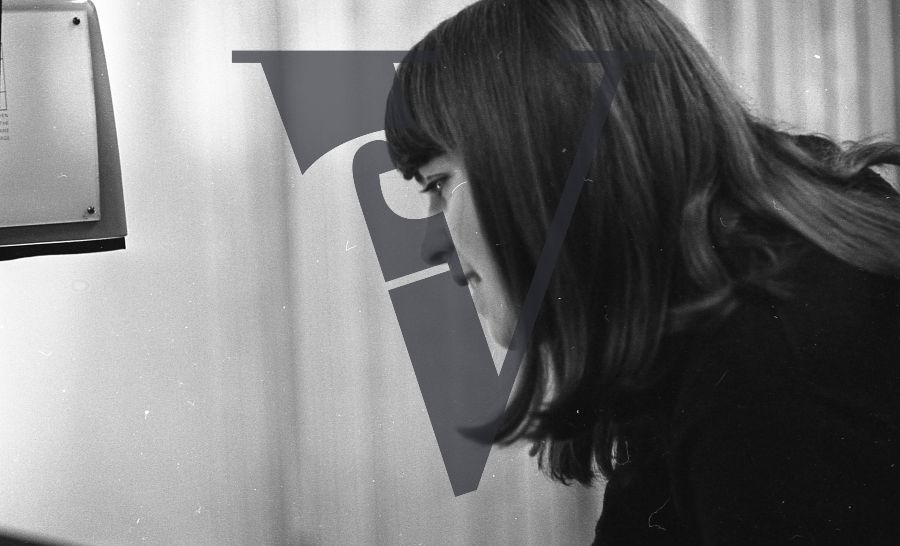 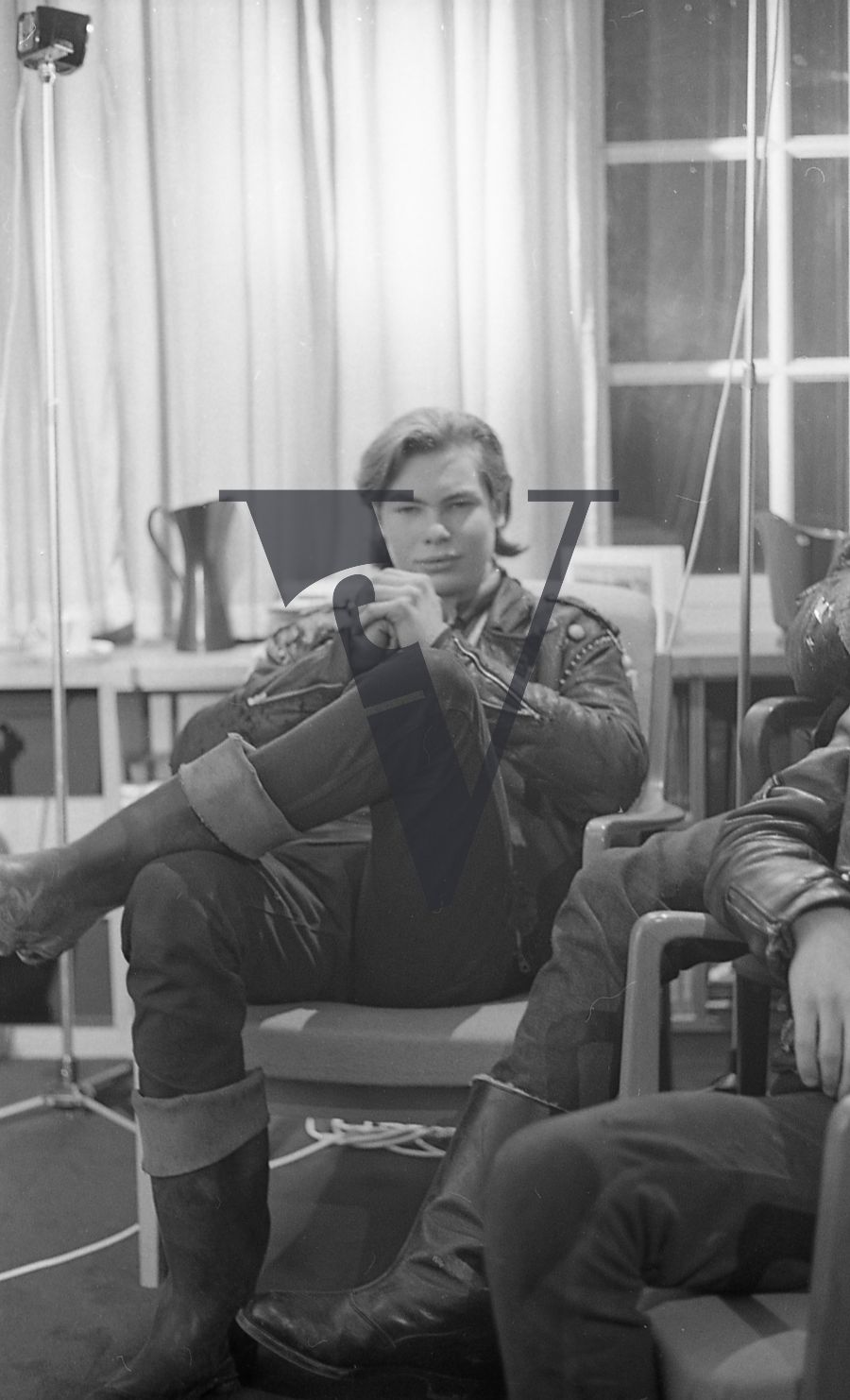 The 59 is now emblematic of the rocker culture and is an international group with a massive following. Rogers also speaks to Renato who runs the Tea Stall on London’s Chelsea Bridge, which has a special place in the heart of bikers. Over the decades many of them would meet up, hang out and ride up and down the bridge. Sadly, this historic cultural spot is under threat from local residents since the development of new flats nearby. This is rock ‘n’ roll on wheels, with energy, movement and tunes bringing the vibes to the viewer of an alternative to the cookie-cutter world. We invite you to join in, if you like leather, tea and motor…

The film is available to stream and download at REEL HOUSE.

Chelsea Bridge Boys is available to view (and outtakes) on the Villon website. 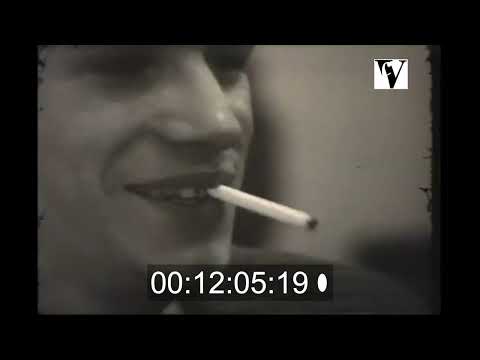 An early screening took place at the 59 Club, London. Gary - We screened the film at the 59 Club new base in South West London. A lot of old rockers turned up and we gathered some interest, the local Mayor was there also. (see photo attached). We are currently approaching more rocker and biker venues to screen the film for a press and media screening.