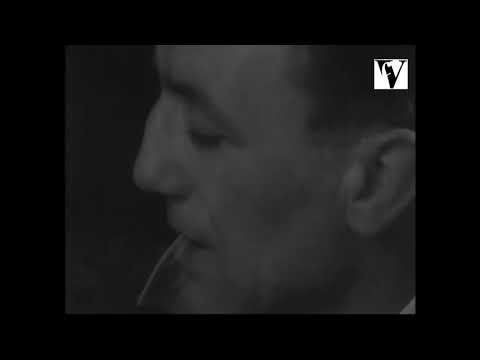 Peter Davis of Villon Films recalls his experience making a film, Pub, in 1961, alongside a screening event in London at that same pub in 2009. 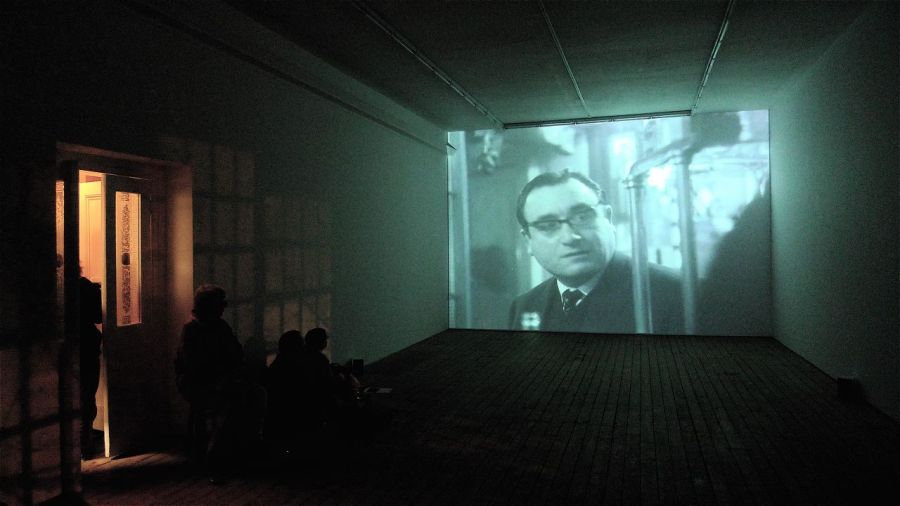 The pub in question is The Approach Tavern, Approach Road, leading up to Victoria Park in East London.

I was born in the next block in 1933 (delivered by my Grannie), so my earliest memories revolve around this area. I think The Approach was the first pub hit by a bomb, early on in the Blitz – cruellest cut of all for the locals. My Grannie had taken me to the pictures that day (I don’t remember what the film was), and we came back to the debris. After that, I was evacuated.

The family moved to Surrey, safer than the East End of dockland, so I never returned to Approach Road. Bethnal Green had been for me filled with relatives, cousins, uncles, aunts, and it was always open house, visits were unannounced and never inconvenient. I am astonished now to what degree the extended family tried to maintain itself, despite the Blitz and slum clearance after the war: in Wallington, where I now lived, there were 30 family members within cycling distance.

Almost 25 years later, I don’t know what gave me the idea of doing a film on The Approach Tavern. I was at that time living in Sweden, working as an independent at Swedish Television in its early years. This would be my second film for them. I think I probably needed to explore my roots, and this would how to do it in a form acceptable to Swedish TV. I had minimal experience with pub life myself – my family was teetotal, and the central image of degradation for them was that of a pram parked outside a pub, which meant that the parents were inside drinking away precious pennies that should have been spent on the baby – there were the Depression years, and in a already impoverished East End, drinking in a pub meant that you were a loser. But my Dad had a good relationship with the family that ran The Approach Tavern, and they gave me free rein.

All I had to film with was a Bolex (silent camera, great lenses) so I had to record sound separately. The result is an impressionistic film for which I do not make any great claim except that it records a particular place and time and people that may not have been captured elsewhere. But maybe that is not the least of claims.