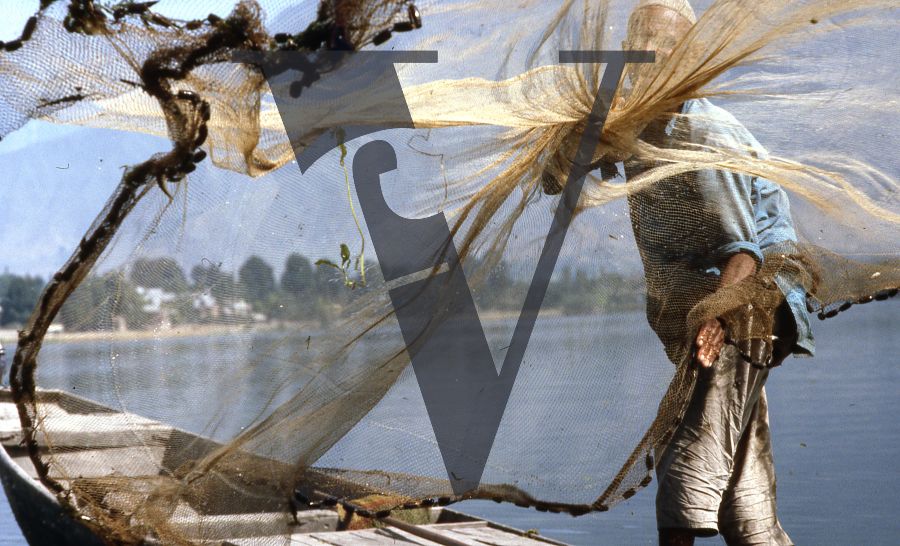 In Christmas of this appalling year of 2020, I have just been going through a collection of photos taken in 1981, in India. It was a vacation with Joy, and we chose Kashmir, lured by the legend of the famous houseboats that could be rented there. So we went for, I think, two weeks. I had not looked at those photos in 39 years, and had forgotten the trip, apart from some vague memories conjured up from time to time. The process of scanning the 500 photos we took reminded me that this was one of the most perfect of vacations. The photos turned out to be excellent, not because of the skill of the photographers, but because the subject matter was so photogenic. 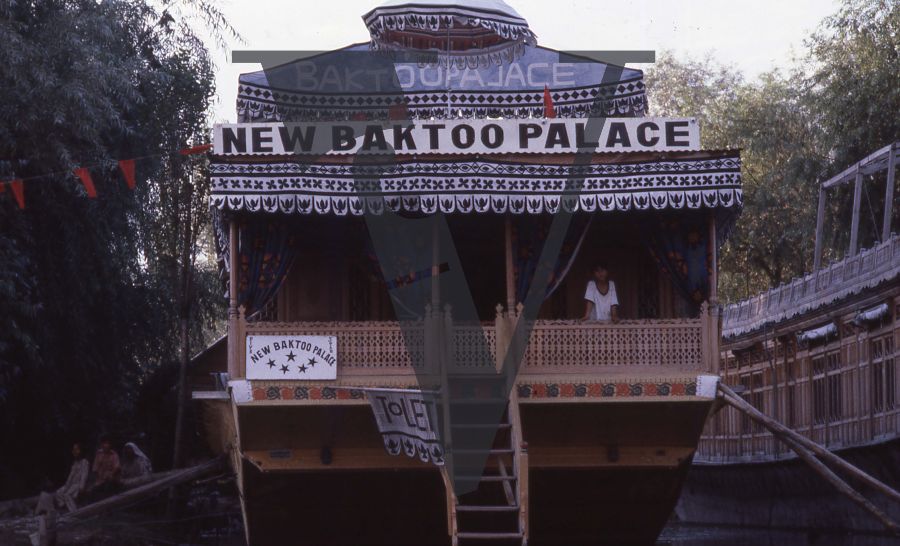 The houseboats were a relic of Imperial rule, from the time when the British rulers would escape for the summer from the heat of the subcontinent, together with their families. As in those days, the houseboats cater to tourists who are carefully looked after by a team of house-servants who groom the finely decorated rooms, make the beds, cook and serve the meals. The houseboats receive visits from vendors in boats, carrying fruit and vegetables, flowers, and most memorably, the best non-alcoholic cider in the world. 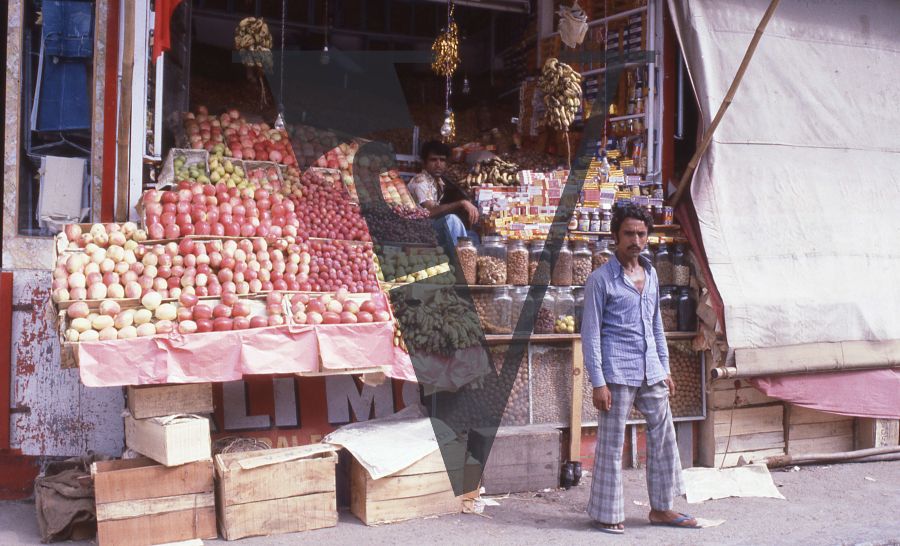 We had access to a small boat, and to get to Srinagar, would take one of the water-taxis, wending a course through luxuriant waterlilies, past fishing boats and ducks, women washing clothes and dishes lakeside. We bathed in the lake. I’ll let a selection of photos show evidence of this the most pleasurable of holidays, in an area of India now devastated by the Hindu nationalism of Prime Minister Modi and his Bharatiya Janata Party - Kashmir is now a true Paradise Lost.

Kashmir, Lakeside with mosque in background 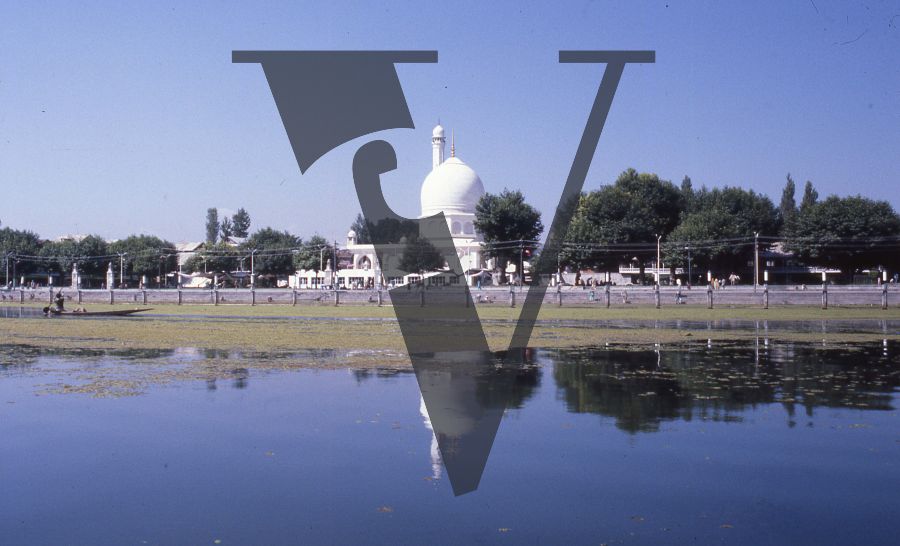