For Which I Am Prepared To Die 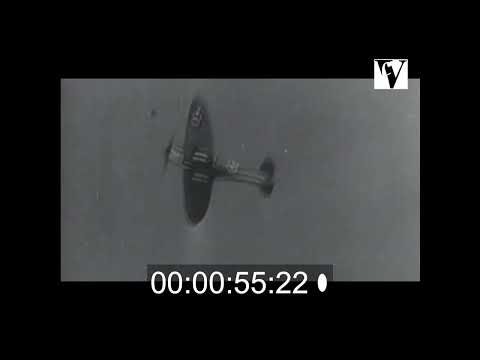 Champion skier, pilot and London barrister, Squadron-leader Bushell’s high-flying life was cut short when he was shot down early on. He escaped three times: once to within 100 yards of the Swiss border; the second time to Prague, where, betrayed, he was suspected of being a spy involved in the assassination of Nazi Protector Reinhard Heydrich and was severely interrogated by the Gestapo. In spite of their threat to shoot him again, he became ‘Big X’’ leader of one of the greatest escapes of the War in which 76 men tunnelled 25 feet under the wire at Stalag Luft 111, a German camp built in the forests of Zagan. AN estimated 5 million Germans were deployed to capture them. The film charters Bushell’s growth from a fun loving, daring young man into a leader of note, a man whose style and charisma encouraged others never to give up the chance for freedom, for which he was prepared to die. Intense and gripping, this is both a thriller and a tragedy