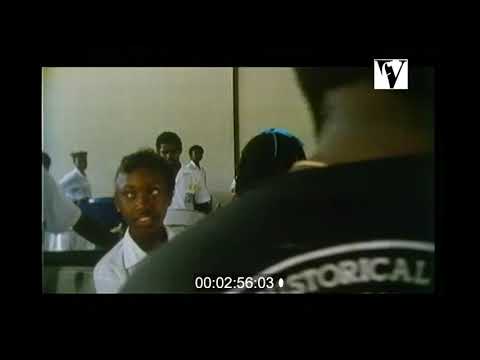 It is the time when the descendants of African slaves, the sons of Indian immigrants, Chinese, Arabs and Europeans get together for one of the most sumptuous folk festivals in the world. Trinidad’s originality lies in the fact that it has constructed its cultural identity around an unparallelled musical phenomenon: the Steelband. Gargantuan orchestras comprising over 300 instruments straight out of Vulcan’s forge, made exclusively form oil drums called “pan,” are hammered, cut, heated, tuned and transformed into wonders of musical ingenuity with limpid tones and are even capable of interpreting symphonic works. These groups hail from all over the two islands and invade the towns at carnival time to take part in a fierce battle during a breath taking week-long competition known as Panorama. Of the 70 steelbands selected during the preliminaries, only 11 reach the final.

And there, in the presence of thousands of jubilant supporters, after exhausting last-minute night rehearsals, the best steelbands fight it out during eight hours of diabolical music vying with one another in the audacity of their arrangements and the virtuosity of their interpretations, squeezing out of this chaos of scintillating scrap iron the most incredible music ever produced under a tropical sun. This acme of steelband music is accompanied by a continuous festival that goes on for days, starting with Jouvert, a Dyonisian frenzy going back to the time of slavery, and ending with magnificent processions of fancy-dress bands in which the top steelbands take part, celebrating their success out on the streets. 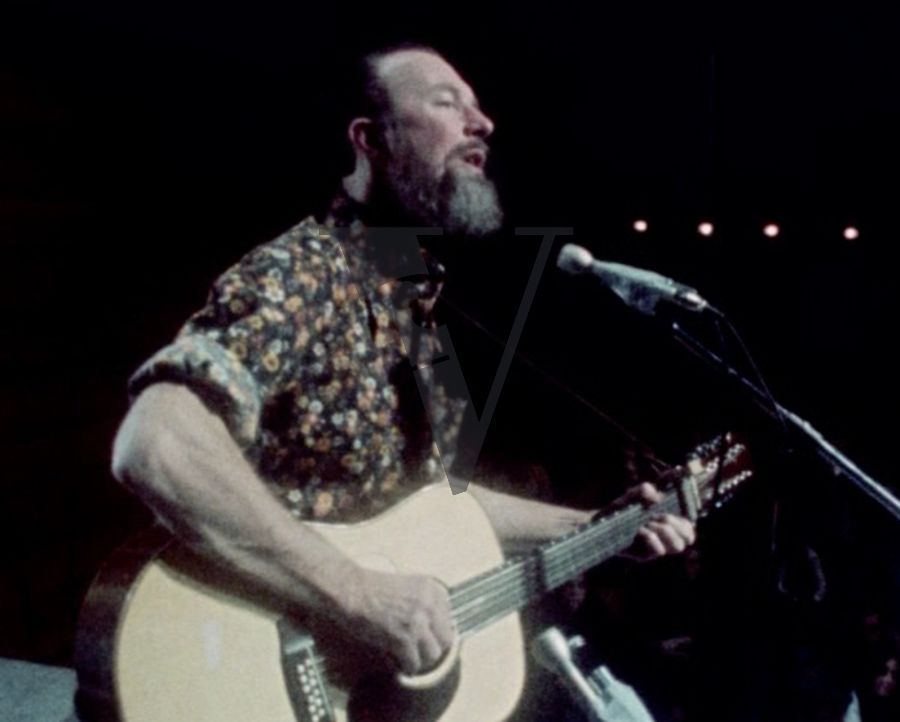 Global selection of music and dance films and titles. 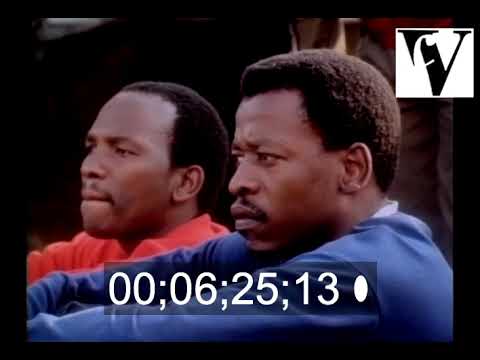 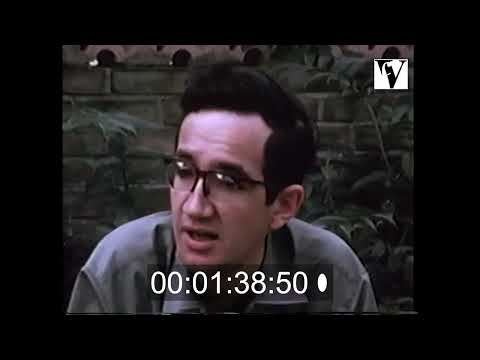 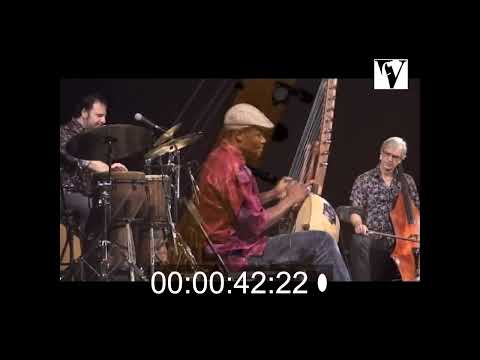 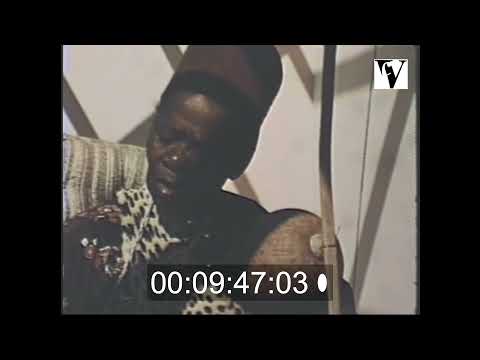 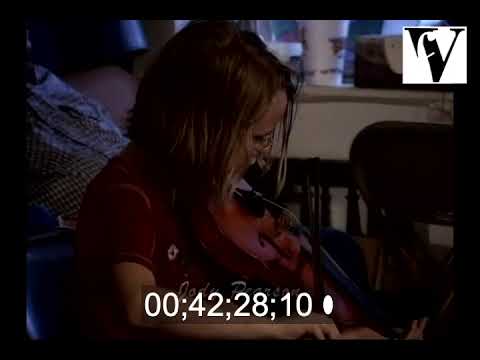 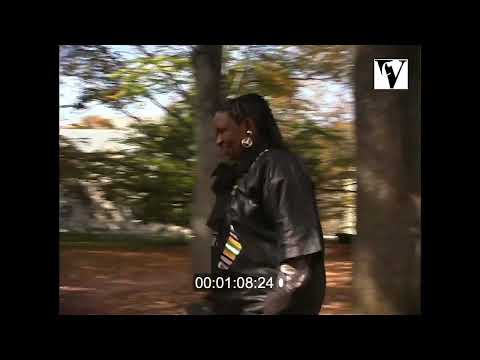 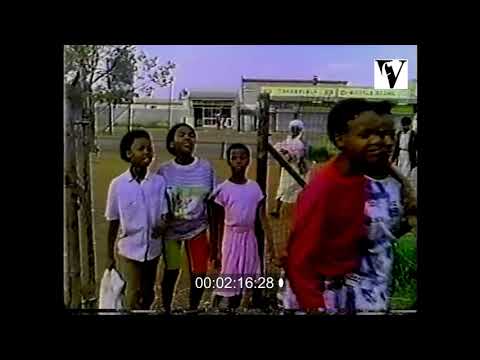