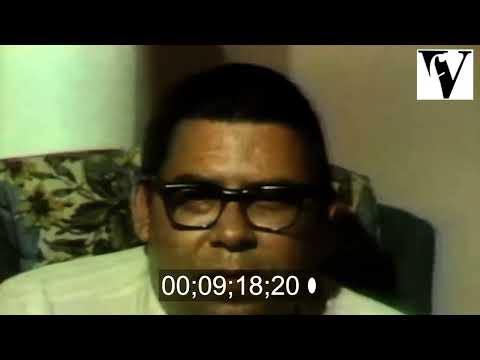 1960s
00:10:42
United States of America
On the Pine Ridge Reservation in South Dakota, some 200 Sioux Native Americans, led by members of the American Indian Movement (AIM), occupy Wounded Knee, the site of the infamous 1890 massacre of 300 Sioux by the U.S. Seventh Cavalry. The AIM members, some of them armed, took 11 residents of the historic Oglala Sioux settlement hostage as local authorities and federal agents descended on the reservation.
Digital formats available:
Quicktime (Pro Res)
Audio & visual:
Sound, Color

AIM was founded in 1968 by Russell Means, Dennis Banks, and other Native leaders as a militant political and civil rights organization. From November 1969 to June 1971, AIM members occupied Alcatraz Island off San Francisco, saying they had the right to it under a treaty provision granting them unused federal land. In November 1972, AIM members briefly occupied the Bureau of Indian Affairs in Washington, D.C., to protest programs controlling reservation development. Then, in early 1973, AIM prepared for its dramatic occupation of Wounded Knee. In addition to its historical significance, Wounded Knee was one of the poorest communities in the United States and shared with the other Pine Ridge settlements some of the country's lowest rates of life expectancy.

The day after the Wounded Knee occupation began, AIM members traded gunfire with the federal marshals surrounding the settlement and fired on automobiles and low-flying planes that dared come within rifle range. Russell Means began negotiations for the release of the hostages, demanding that the U.S. Senate launch an investigation of the Bureau of Indian Affairs and all Sioux reservations in South Dakota, and that the Senate Foreign Relations Committee hold hearings on the scores of Indian treaties broken by the U.S. government.

The Wounded Knee occupation lasted for a total of 71 days, during which time two Sioux men were shot to death by federal agents and several more were wounded. On May 8, the AIM leaders and their supporters surrendered after officials promised to investigate their complaints. Russell Means and Dennis Banks were arrested, but on September 16, 1973, the charges against them were dismissed by a federal judge because of the U.S. government's unlawful handling of witnesses and evidence.

Violence continued on the Pine Ridge Reservation throughout the rest of the 1970s, with several more AIM members and supporters losing their lives in confrontations with the U.S. government. In 1975, two FBI agents and a Native man were killed in a shoot-out between federal agents and AIM members and local residents. 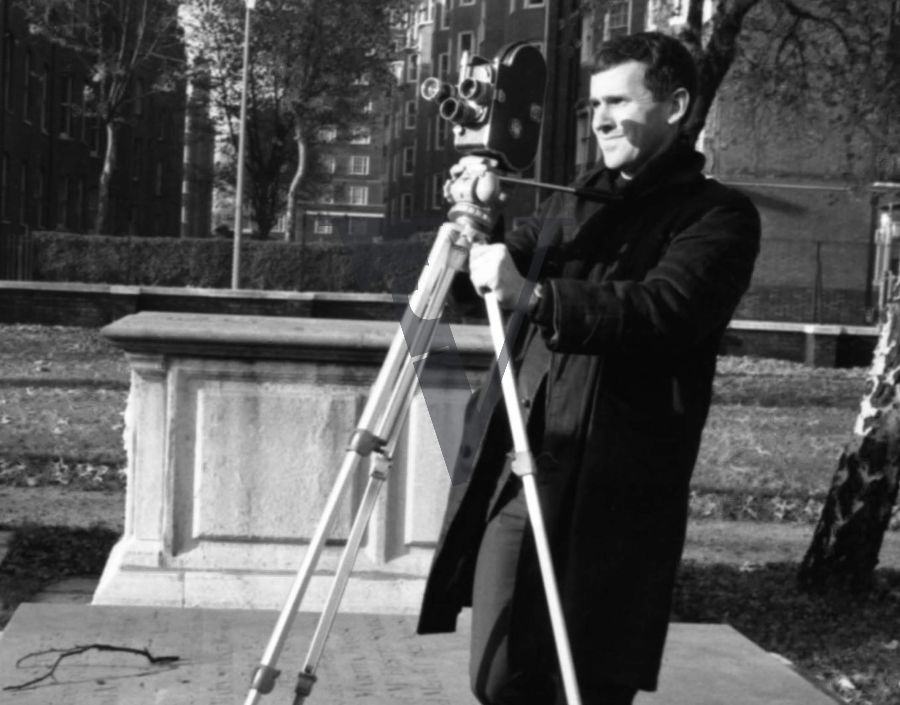 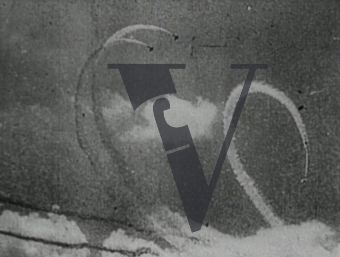 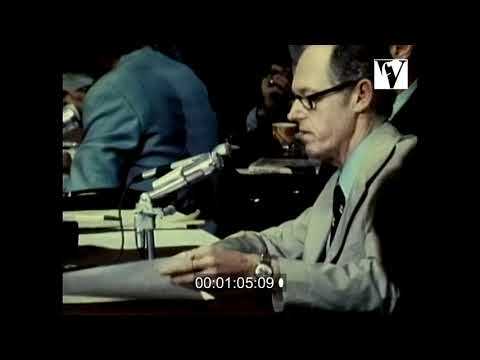 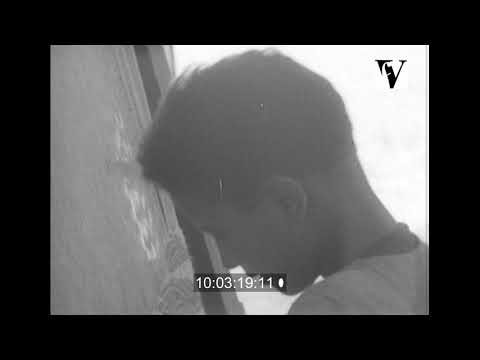 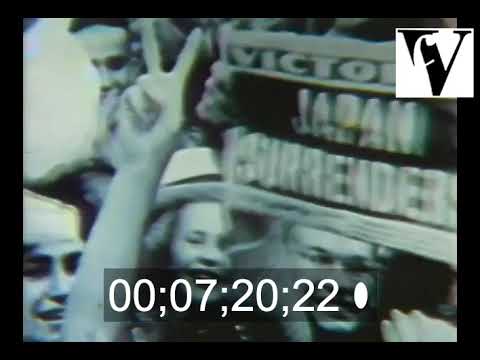 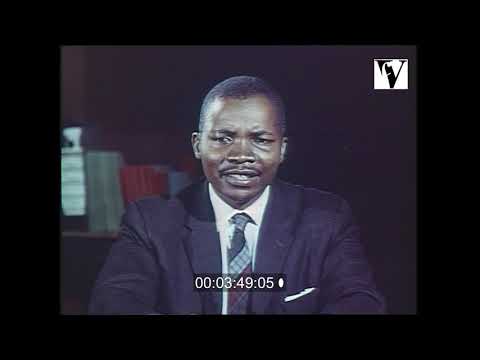 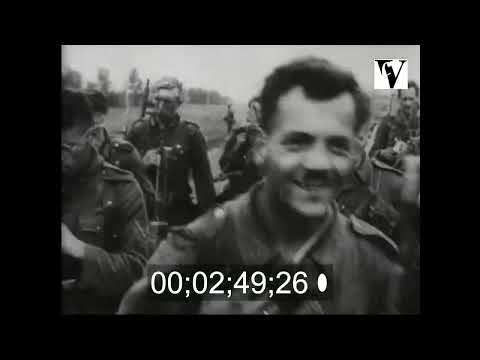 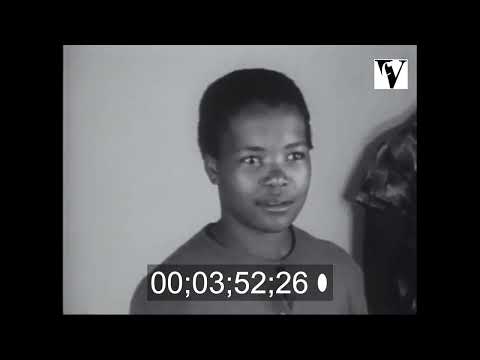 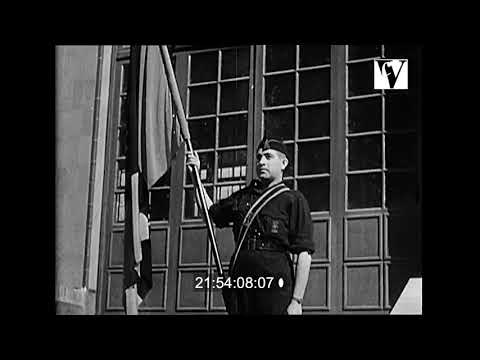 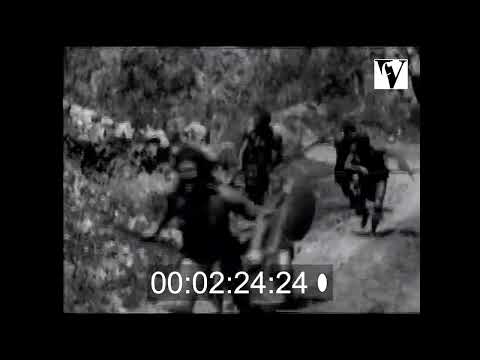 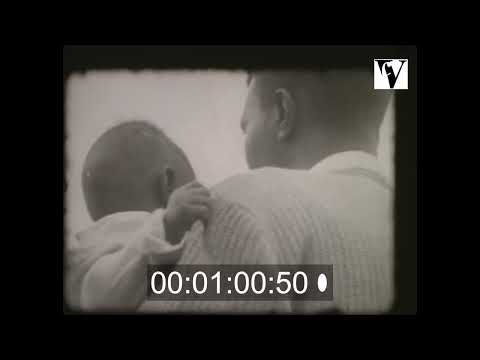 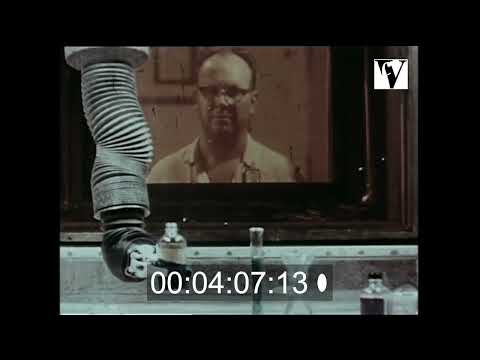 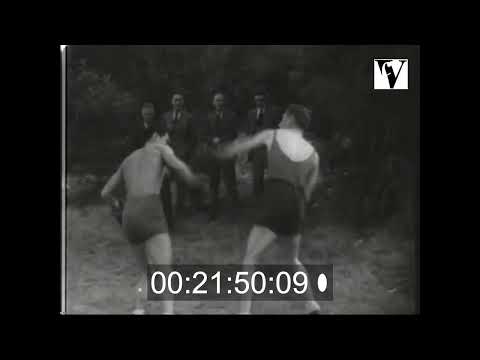