In Africa, Diamonds Are Forever… Essay 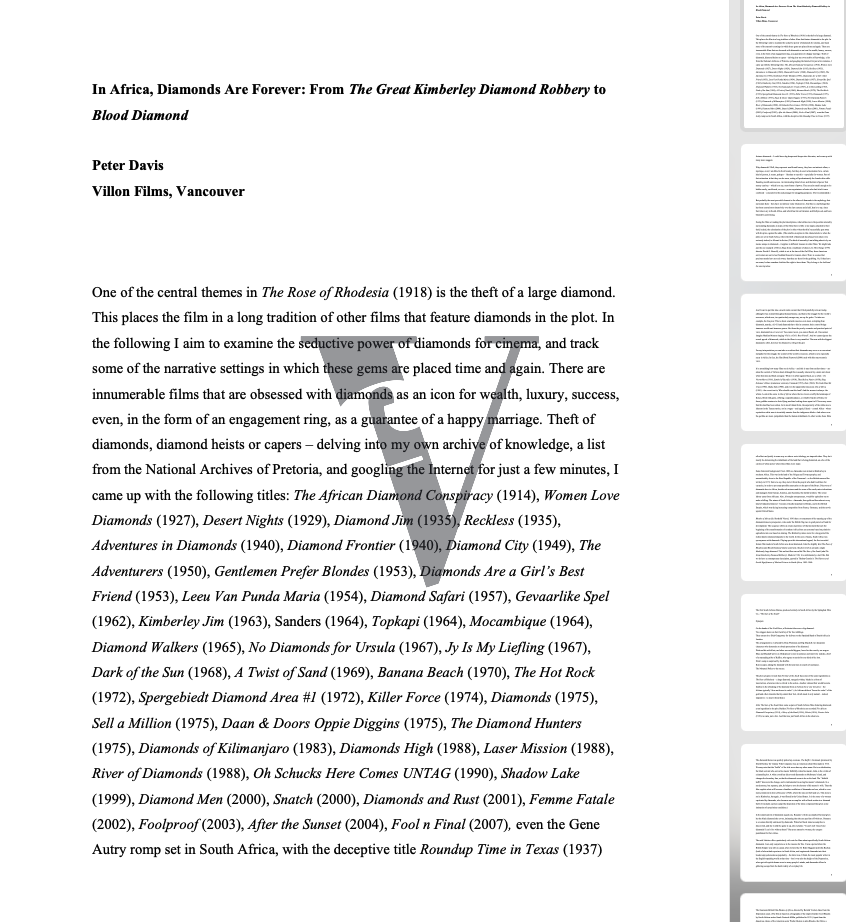 From earliest times, diamonds have fascinated the purveyors of mass entertainment. Through the impact of literature and, later, cinema, and with the decisive intervention of manipulative advertising, diamonds came to signify romance, wealth, and social success in the popular mind. From the nineteenth century, diamonds were mostly found in Africa, a location wrapped in the exotic and quick with adventure. In this fabulous landscape, diamonds were there for the taking—which included stealing. Diamond theft was the subject of the first feature film made in South Africa, Star of the South (1911), and the motif continues in our own time with films such as the blockbuster Blood Diamond (2006). Although none can be called masterpieces of cinema, the films examined in this essay are all important as social and historical documents whose significance lies as much in what they conceal as in what they reveal. They resonate with assumptions about Africa and Africans, with concepts of white superiority, and with racism, reflecting an ethos of control which was born in the nineteenth century and persists to this day: that of pirate capitalism. 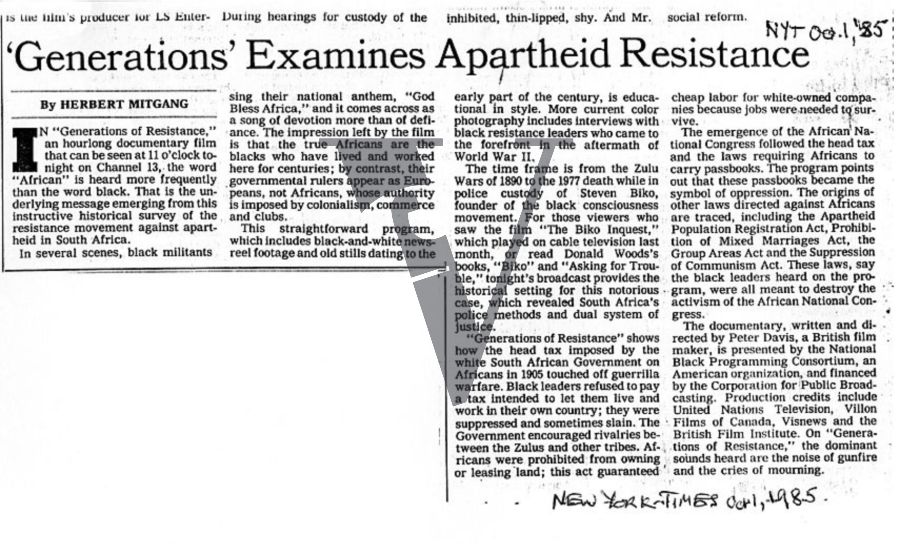 Clippings, essays, and news pieces relating to the Villon archive. 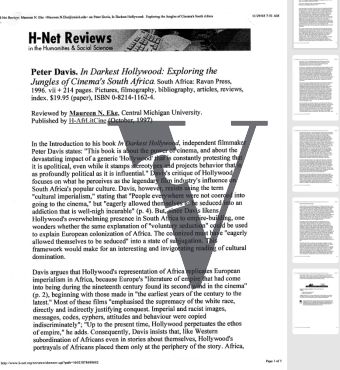 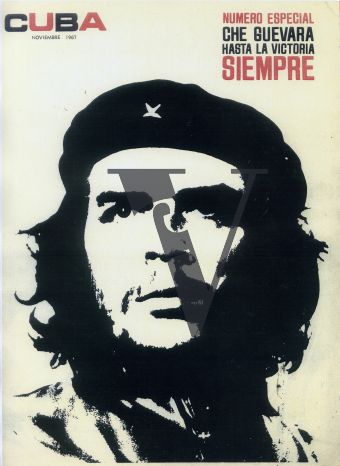 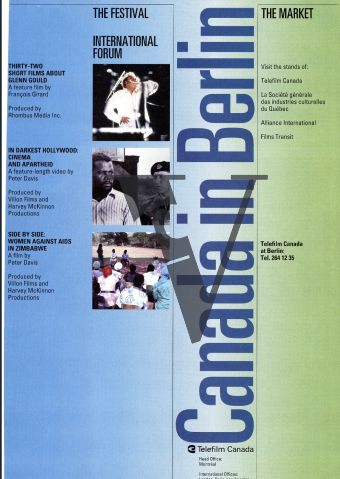 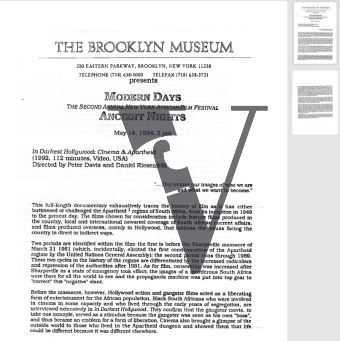 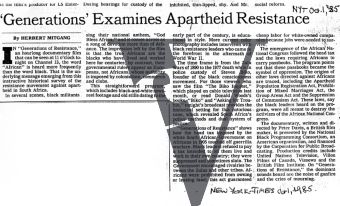 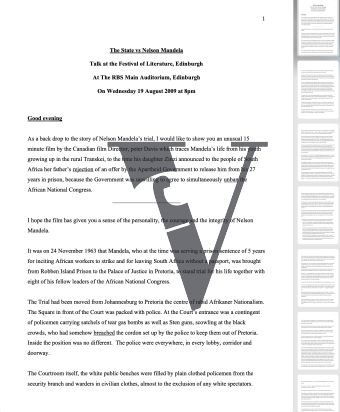 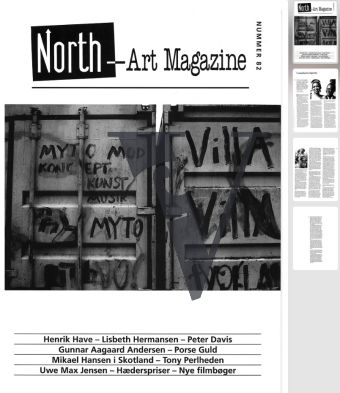 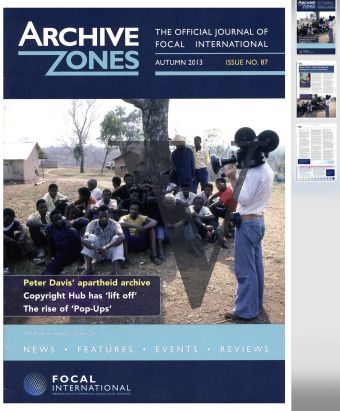